Prime100 has built a loyal following in recent months within raw feeding social media groups, and their single-protein rolls are sold by vets targeting dogs with allergies and intolerances. ZeroG is their biscuit offering.

If you’re looking for a review of the rolls and not the dry food, then please view our Prime100 Dog Food Review (Rolls).

I’m not sure why they have such a loyal following as some of their marketing is dubious to say the least, and the review for the rolls (linked above) elaborates on this further.

Let’s take a look at the Chicken, Lentil, and Turmeric recipe… which has a very deceiving ingredients list.

It’s possible the first six ingredients are in relatively equal proportions, so don’t assume the chicken meal as the first ingredient is significant in the food. The next five ingredients aren’t meat and potentially outweigh the chicken 5 to 1. It would be worth asking the company how much meat is actually in the product, because it doesn’t look like much.

There are some plus points though. There are no nasty grains like wheat, and more importantly no nasty by-products of those grains. The mix of lentils, sweet potato, chick peas, and peas all have merit, and they’re better than alternative ingredients we find in many pet foods.

It’s nice to see the inclusion of hydrolysed kangaroo liver, an ingredient rich in vitamins and minerals. We also find a combination of oils which will help your dog maintain a glossy coat and overall well-being. Another plus point is the use of chelated minerals, a form of minerals more readily absorbed.

Overall the ingredients aren’t bad, and it’s great to see turmeric included, but it has to be noted the meat in the product looks scarce.

Senate inquiry into the Safety of Pet Food

On their Facebook someone asked for them to make a crocodile kibble, they stated that was impossible because there’s not enough meat. Now this formula by Blue isn’t crocodile it’s alligator but they’ve managed to create a dry vet diet with both deboned meat and meal.

I think with a lot of companies it’s not that they can’t source it it’s just that it probably costs too much. K9 kept telling me they couldn’t source human grade venison, but I don’t think that’s true per say I think it simply became too expensive and they just weren’t making enough money from it. They do still do the canned venison, not that it matters anymore as this new puppy doesn’t seem to like venison and Angel will only eat the Ziwipeak version of it. 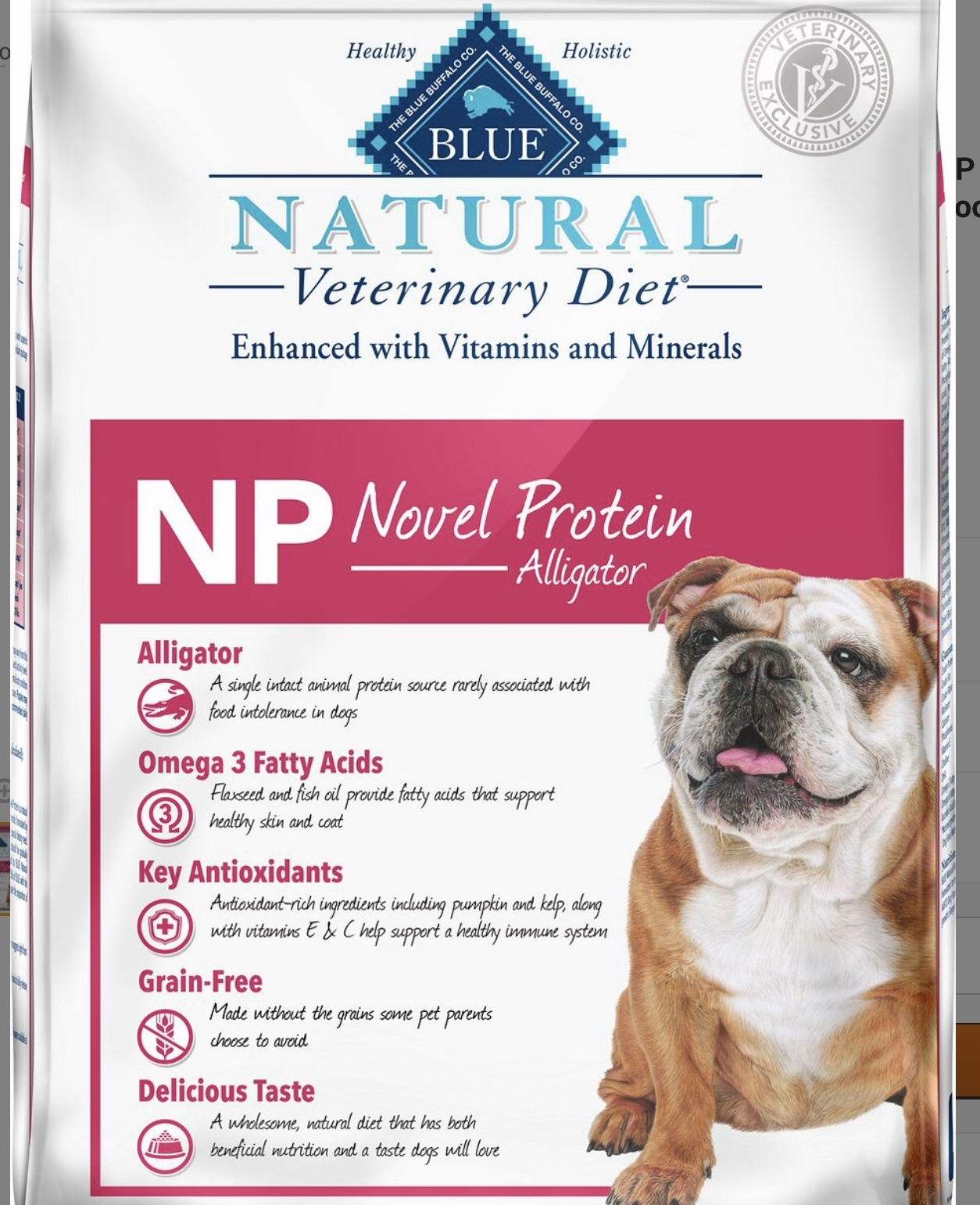 Can’t recommend this food highly enough. Our 4yo male GSP had food intolerance and our vet recommended Prime100 about 3 years ago. He’s been fine since. Interesting in this review they question the proportion of protein derived from chicken however, it’s clear from the product specifications on the Prime 100 website that it is a least 80% derived from chicken. Makes me suspicious this is not an unbiased review.

That statement that loads of companies make doesn’t mean very much in the grand scheme of things. My food is 80% as well, so doing the math awhile ago, I forgot what the math was now honestly. But it came out as containing 25% meat, that’s not very much meat really.

If the food is low protein than it doesn’t mean anything at all, because of it contained as much meat as they want you to believe it does. The protein would be 30%+, no idea how much protein this has by the way.

Orijen and Acana don’t list percentages in Australia but are 70-85% meat before cooking. After cooking it’s more like 40%. Applaws lists itself as containing 50% meat, in the UK however it says 75%.

This website uses cookies to improve your experience while you navigate through the website. Out of these, the cookies that are categorized as necessary are stored on your browser as they are essential for the working of basic functionalities of the website. We also use third-party cookies that help us analyze and understand how you use this website. These cookies will be stored in your browser only with your consent. You also have the option to opt-out of these cookies. But opting out of some of these cookies may affect your browsing experience.
Necessary Always Enabled
Necessary cookies are absolutely essential for the website to function properly. These cookies ensure basic functionalities and security features of the website, anonymously.
Functional
Functional cookies help to perform certain functionalities like sharing the content of the website on social media platforms, collect feedbacks, and other third-party features.
Performance
Performance cookies are used to understand and analyze the key performance indexes of the website which helps in delivering a better user experience for the visitors.
Analytics
Analytical cookies are used to understand how visitors interact with the website. These cookies help provide information on metrics the number of visitors, bounce rate, traffic source, etc.
Advertisement
Advertisement cookies are used to provide visitors with relevant ads and marketing campaigns. These cookies track visitors across websites and collect information to provide customized ads.
Others
Other uncategorized cookies are those that are being analyzed and have not been classified into a category as yet.
SAVE & ACCEPT
wpDiscuz
3
0
Would love your thoughts, please comment.x
()
x
| Reply