These pictures were sent to me today by a concerned consumer of Purina Fancy Feast. It doesn’t look like “Chicken & Turkey” to me.

I’m guessing the black gunk is gelling agent? Purina offered no explanation to the consumer, just an offer of a refund.

Has anyone experienced a similar issue?

UPDATE: I had the following reply from Purina:

Hi Pet Food Reviews – Australia, from the images available it appears that this is highly likely to be mould which can occur if a can is dropped, dented or damaged, as this damage may result in a tiny, even microscopic opening that exposes the food to the outside environment resulting in mould growth. However, without further investigation we cannot confirm that this is the cause. As we take any incident such as this very seriously, we would like to look into this further. 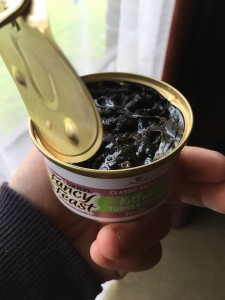 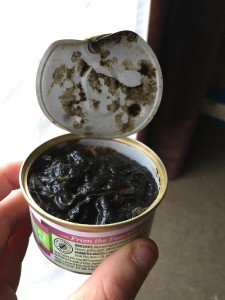 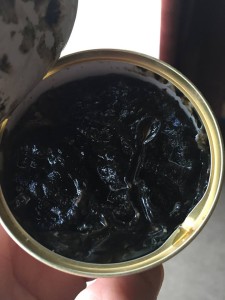 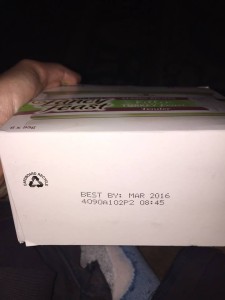 Is Pet Insurance worth it?

Added to wishlistRemoved from wishlist 10

$40.79
Buy from Pet Circle
Use our price compare tool
Newsletter
Follow Us